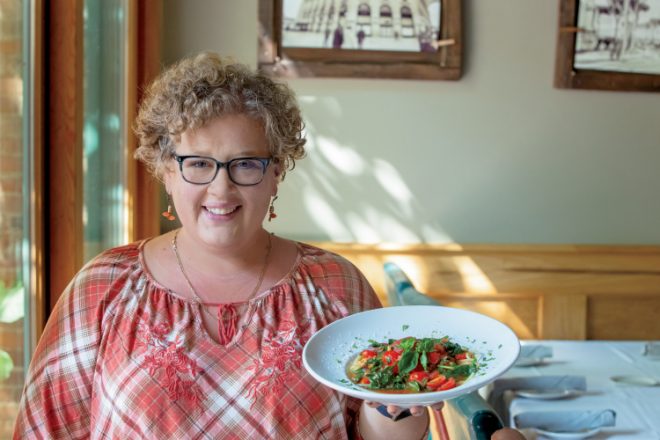 Owner Kirsten Serrano poses with a pasta dish made with produce grown in her garden. Photo by Jeffrey S. Otto

“Good food is both science and art,” Chef Francisco “Paco” Serrano says. Kirsten Serrano, his wife, says the same about farming. At La Scala, the Italian restaurant they own and operate in downtown Lafayette, “good food” starts at the farm – Kirsten’s and other local farms – and arrives whole and unprocessed to the kitchen, where the chef and his staff craft it into flavor-filled meals. Together, the Serranos have built a fine-dining establishment that nurtures their community’s connection with good food.

Paco says he’s been cooking for 25 years because he “loves the physicality and creativity of it.” He creates two menus each year – one for warm weather, one for cold weather. “It’s all about flavor,” he says, noting that diners’ tastes evolve over time.

More than tastes have changed in Lafayette since the Serranos bought La Scala in 2000. The food culture has as well.

“The Lafayette area has gone through a food renaissance,” Kirsten says. “Local food is very much becoming part of the narrative now, which is just fantastic. Our own personal family story put us ahead of the curve.” 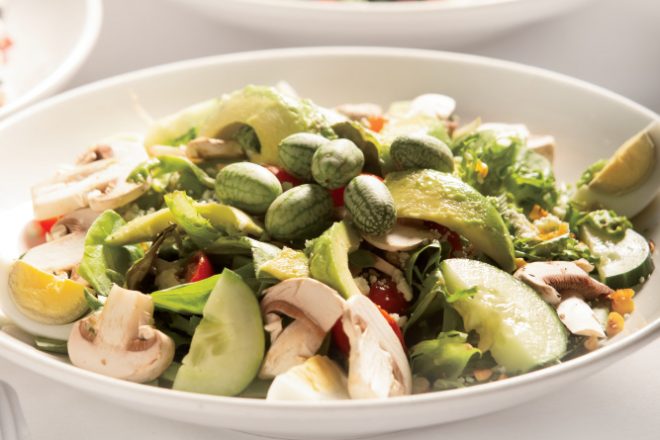 Nearly a decade ago, Kirsten began growing her own food to help her family address celiac disease and food allergies. “We know how big of a deal those can be,” she says. “When you’re cooking from scratch, you have a much better idea of what’s in the food.”

Her next step was to expand production to supply La Scala. “Some restaurant kitchens are about assembly,” Paco says, “not actual cooking.” In those situations, food may be precooked or processed off-site, and so the ingredients may not be clear. The Serranos’ dedication to cooking fresh ingredients, many grown by Kirsten, gives much better insight into the food they serve.

Small Wonder Farm is Kirsten’s 5-acre organic farm that supplies her family and restaurant. “This is my canvas,” she says of it. “In the best scenario, a farmer is prepping a canvas, and the magic happens with the soil and the plants. Things want to grow.”

She grows a little bit of everything: eggplant and peppers, zucchini and yellow squash, lots of tomatoes and basil. The zucchino rampicante, an Italian heirloom zucchini with a graceful swan neck and a firm texture, is made into noodles for La Scala’s low-carb, gluten-free pasta substitute. 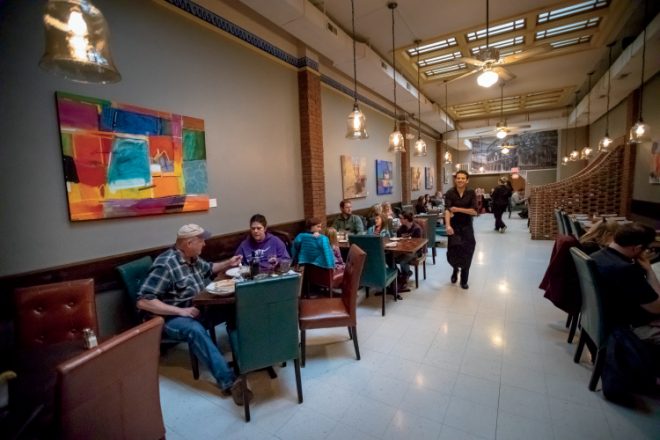 Small Wonder Farm also produces things La Scala can’t source anywhere else, such as mouse melons. These tiny, two-toned cucumbers are an eye-catching addition to La Scala salads. It’s so unusual, Kirsten says, that “it brings people back to the fact that we’re providing some of our own produce.”

While their ingredients are not 100 percent local, the Serranos try to supplement Small Wonder Farm’s harvest by buying from other local and in-state farms, such as This Old Farm in Colfax, which specializes in processing, marketing, and distributing locally raised, meat, produce, and value-added food, and Fischer Farms Natural Foods in Jasper. Other suppliers include Cooley Family Farms, RJ Honey and Cornerstone Bread.

“Everyone we buy from we know firsthand and have known a long time,” Kirsten says. 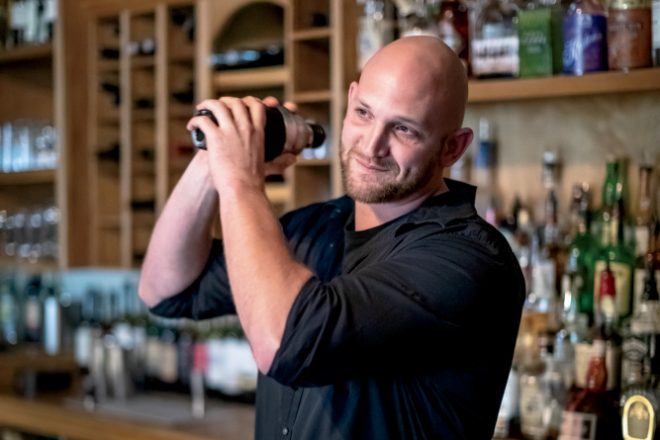 For the Serranos, serving local food isn’t about trends or attracting the right crowd. It’s about quality, healthy ingredients. It’s about creating awareness of where and how food is produced.

“There’s a whole world of food that people have lost touch with,” Kirsten says. At La Scala, guests connect with good food – and delight in the many flavors of it.