The Rise of Clabber Girl 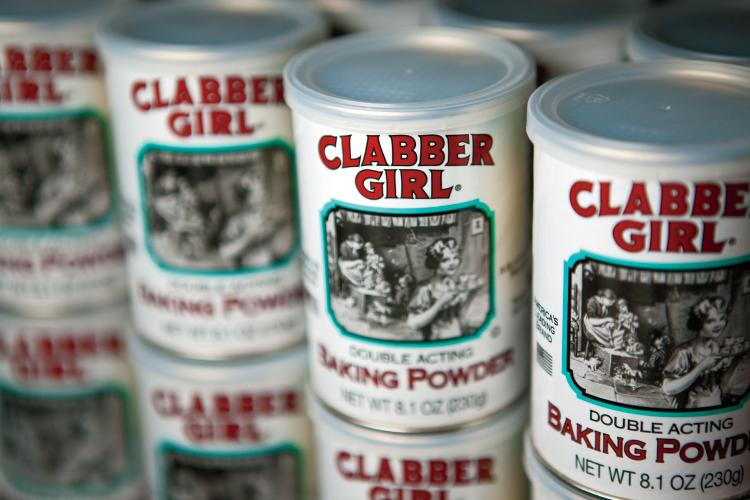 When the aroma of homemade muffins wafts through the air, there’s a good chance that Clabber Girl is involved.

For more than 160 years, Terre Haute-based Clabber Girl Corp.’s baking powder has claimed the leading spot in its respective brand loyalty market. Today, the company owns and offers more than 250 products within its dynasty of brands.

All in the Family

Even old products have found new life in recent years. A resurgence in the popularity of coffee roasted in small batches spearheaded the resuscitation of the company’s Rex coffee brand, originally sold from 1885 to 1968. The new Rex Roasting Co. offers freshly roasted artisan coffee that can be purchased in the Clabber Girl Bake Shop and its online store. 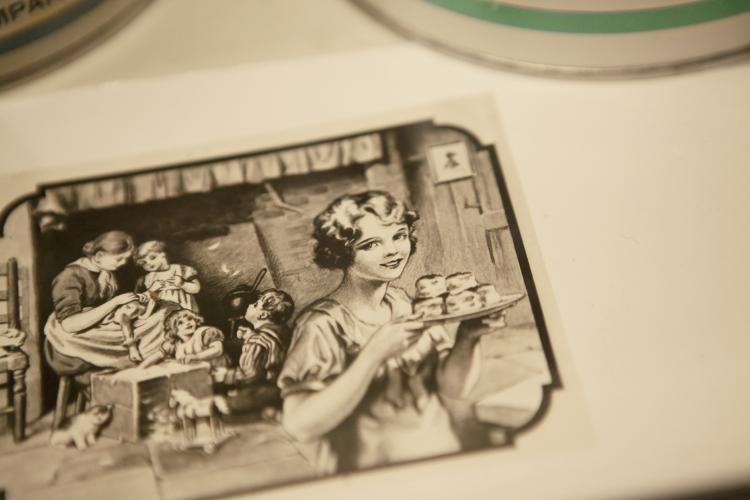 So, What’s a Clabber?

But back to baking powder. What gives Clabber Girl its distinctive name?

Prior to the creation of baking powder in 1854, bakers used many different things to leaven their baked goods.

“Milk was clabbered, or soured, for several days so it could be used for leavening,” says Gary Morris, Clabber Girl’s president and chief operating officer.

Many kitchens even had a clabber pitcher, which would also contain buttermilk, the remains left over from the butter-making process.

Baking powder manufacturers needed to find a way to assure the public that the new leavening product would streamline their baking. Twenty years after it first began producing baking powder, Hulman & Co. introduced the Clabber brand name in 1899 to indicate that it took the place of clabbered milk. Consumer response to the new brand was overwhelming, and the brand was renamed Clabber Girl in 1923. 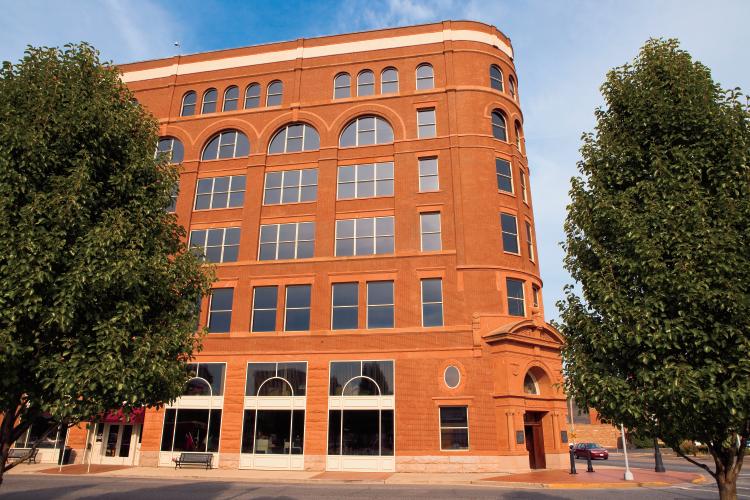 “When Anton ‘Tony’ Hulman Jr., Herman’s grandson, graduated from Yale and returned home to become involved in the family enterprise, he was charged with promoting the Clabber Girl brand,” Morris says.

In the 1930s, Tony Hulman and his sales team would visit farms and trade them a can of baking powder in return for displaying a product sign on their fence post, according to Morris. They visited small grocers and businesses and even made Clabber Girl tape for butchers to wrap around meat purchases just to get the name out in front of the public.

“This was one of the first nationally distributed brands, a real grassroots marketing campaign,” Morris says.

Fence posts soon gave way to the Indianapolis Motor Speedway, which Hulman purchased in 1945 as a venue to promote Clabber Girl.

By that point, the company was well on track to international brand recognition. Today, Clabber Girl ships baking powder to 42 countries. (Saudi Arabia and Belize are its top two buyers.) The company’s product lines – Clabber Girl, Rumford, Royal, Davis, Rex, Casey and Fleischmann’s – are now distributed through retail, wholesale and industrial outlets. Private labels, including Kroger and Walmart, are manufactured according to the respective companies’ specifications. 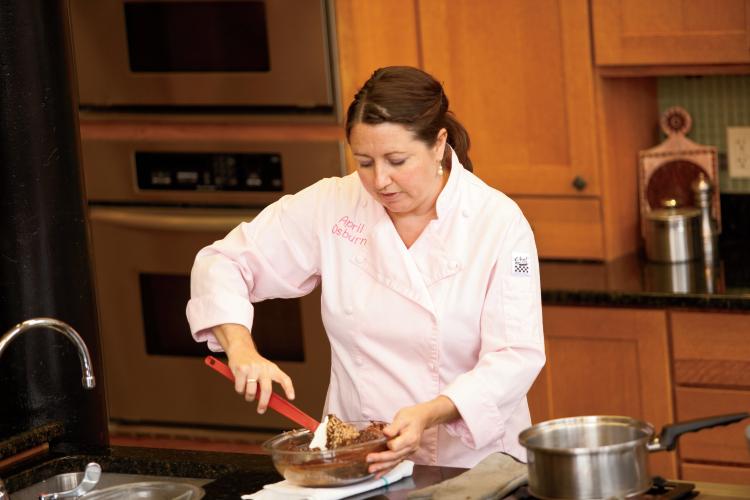 These days, you can have a bite to eat, savor history or learn to bake at Clabber Girl’s headquarters in Terre Haute. The Clabber Girl Bake Shop serves breakfast, lunch and delectable pastries, and it sells gourmet cooking products and the company’s products. The Clabber Girl Museum, located adjacent to the building where the baking powder is still manufactured today, features exhibits showcasing Hulman & Co. history, brands, products and antiques from kitchenware to a race car.

Visitors of all ages can learn about subjects ranging from appetizers to chocolate in culinary courses led by classroom kitchen manager April Osburn and guest chefs.

“We’ve seen a great response to our cooking programs from children to company officers who book events,” Osburn says. “We love providing a hands-on approach to cooking and enjoy offering field trips, tours, corporate events and meetings, and a high school chef competition in our historic headquarters.”

Whether you’re a kitchen beginner interested in baking lessons or a modest home cook who gets to shine during the holidays, the next time you take those homemade muffins out of the oven, just remember: You probably have Clabber Girl to thank.