The Healing Power of Horses for At-Risk Youth 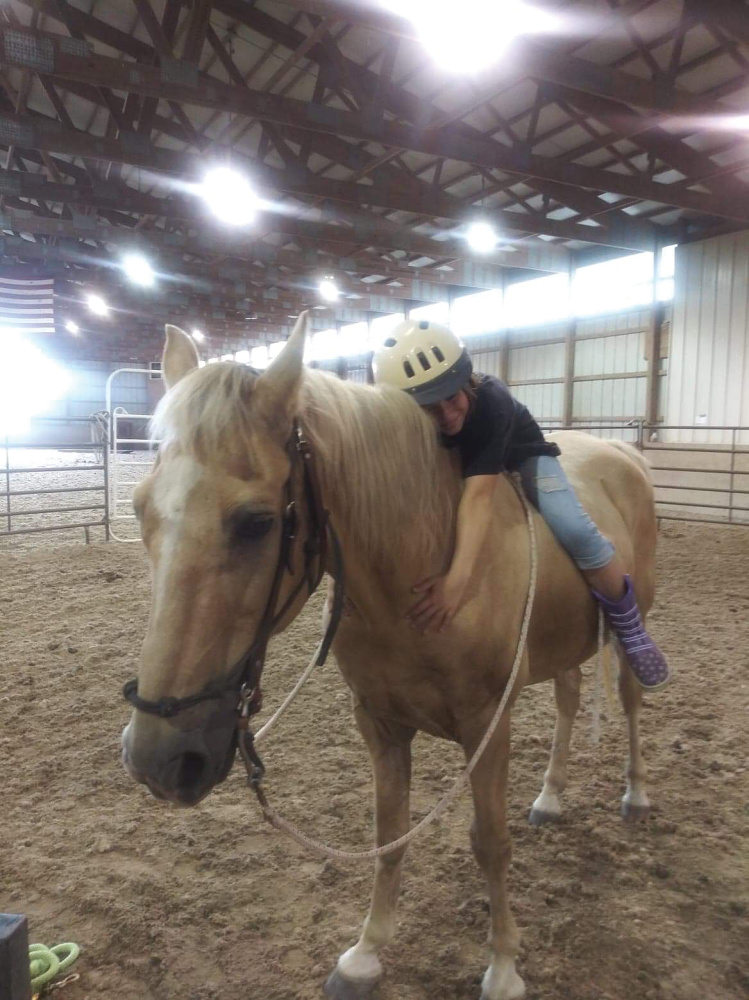 About 15 years ago, Susan Zody was volunteering at an inner-city organization, feeding underserved children and eventually teaching Bible lessons to fifth and six graders, when she saw firsthand how deeply poverty affected their lives. “And I just wanted so much for these kids to come up a different way,” she says.

Exuberant and passionate about helping others, Zody remembered hearing about a horse farm in Oregon that offered therapeutic services for underserved youth and wondered if she could start something similar. But coming from a background of sales and marketing, she didn’t know much about horses. Determined to succeed, she began putting things in motion, even though she wasn’t sure where she would find the funding or attendees.

It turned out that finding kids to attend was the easy part. In 2009, Zody started her equine program to incentivize the children she was already teaching. In exchange for attending the Sunday evening class, the kids were rewarded with a weeklong summer program at a nearby horse ranch.

Impressed with Zody’s efforts, the co-owner of Beck’s Hybrids (the largest family-owned retail seed company in the U.S.) encouraged her to apply for a grant from the company’s nonprofit foundation. Zody’s application was approved. Then she won a monetary award from a Monsanto contest, and Beck’s donated again. A retired physician offered a free lease on a large indoor arena at her 65-acre farm.

More Than a Riding Program

Narrow Gate Horse Ranch in Kokomo is Zody’s vision brought to life. It now serves at-risk youth ages 5-18 three days a week from March to November. The kids hail from Howard County, where the percentage of children living in poverty is higher than elsewhere in the state. Many are referred by the Robert J. Kinsey Youth Center (a detention facility), The Crossing alternative school and the Kokomo Housing Authority. 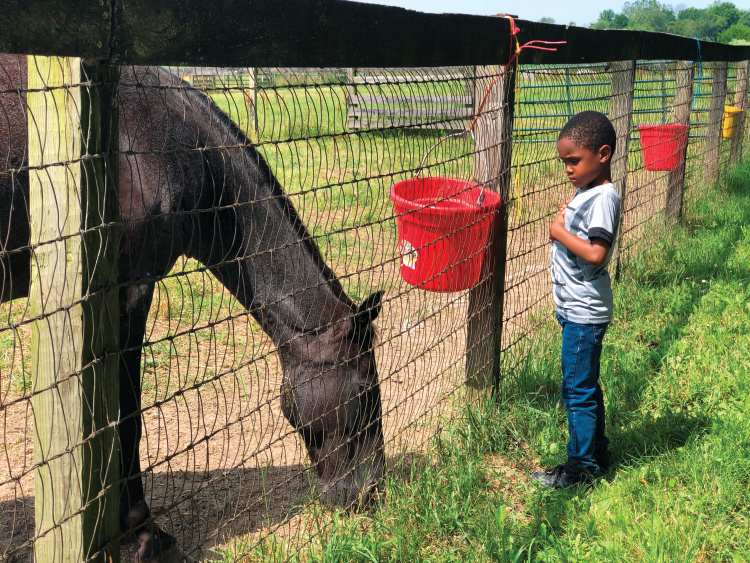 Although its dozen volunteers are certified in therapeutic riding, Zody considers Narrow Ranch primarily “an inner-city mission program” that emphasizes much more than horseback riding. “People think of therapeutic horse riding and they think of kids with physical and mental disabilities, where the riding helps their muscles and their balance,” Zody says. “That’s not what we do.”

Instead, the focus is on “equine-assisted learning.” One lesson, for example, begins with the young participants writing positive and negative aspects of their lives on flip charts, then distilling five major points onto large index cards. While they’re cleaning the stalls and grooming the horses, the equine specialists tape the cards to various objects in the indoor arena. The youth must then make their way from one side of the building to the other using various tools such as a muck bucket, a tarp, or an old leather saddle and leave their problems behind in the “old world” at the end, all while staying connected to a horse and each other. Many times, it’s the quiet “non-leader” kid who figures out how to help his team move forward.

“The whole idea is for these kids to learn life lessons experientially and to give them hope,” Zody says. “Typically, these kids think they can do nothing. They’ve been so beaten down. This boosts their self-confidence.” 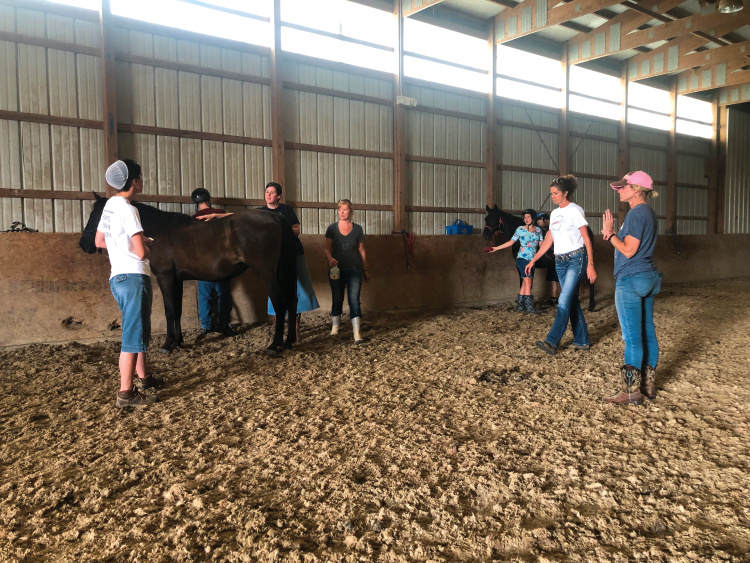 Studies have shown that equine therapy can help people heal from trauma and other psychological issues by building trust with both the horses and other humans. Some of the newcomers at Narrow Gate have never even seen a horse up close before.

“We tell the kids the very first day, ‘There’s one thing about horses: they will never lie to you. The horse does not care if you’re mad. He just wants you to be honest,’” Zody says.

Zody insists that she and the other instructors glean as much from the program as the children do. “We think we’re teaching them, but we’re the ones that learn.”

See more: Salomon Farm Park is a Farm for the Future