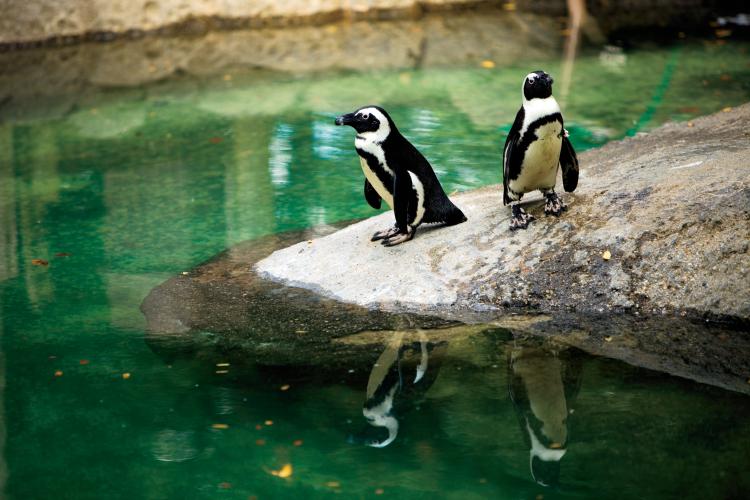 The Fort Wayne Children’s Zoo is one of the nation’s top 10 zoos and is home to 1,500 amazing animals. Make sure you see Lionel and Dieng, the zoo’s two Javan gibbons (a rare ape), the only two on exhibit in the United States. The zoo’s interactive adventures put you in the driver’s seat of a real Land Rover, help you zoom in with a cool Savannah Cam and more.

Next stop: museums! Check out Science Central for hands-on fun including the tidal pool, moonwalk and weather station – even defy gravity on a giant yellow slide. The History Center brings the past to life. Learn about Revolutionary War hero “Mad” Anthony Wayne for whom the city is named, and discover the many inventions that originated in Fort Wayne. The Foellinger-Freimann Botanical Conservatory will surround you with nature in its four outdoor gardens in the heart of downtown. A Museum Dream Pass saves you money and admits you to all three museums.

If you’re looking to learn more about your family, Fort Wayne offers the nation’s largest public genealogy center, housed in the newly renovated and expanded Allen County Public Library. Friendly staffers are on hand to help you discover your roots.

No outing is complete without chocolate, and world-renowned DeBrand Fine Chocolates are made right in Fort Wayne. Tours include a sampling and end in the elegant DeBrand Chocolate Shop.

Vera Bradley headquarters are also in Fort Wayne, and the designer offers an outlet sale each spring (April 13-17, 2011) that attracts thousands of fans. Jefferson Pointe is another excellent shopping option, with more than 60 shops, nine restaurants and an 18-screen theater. 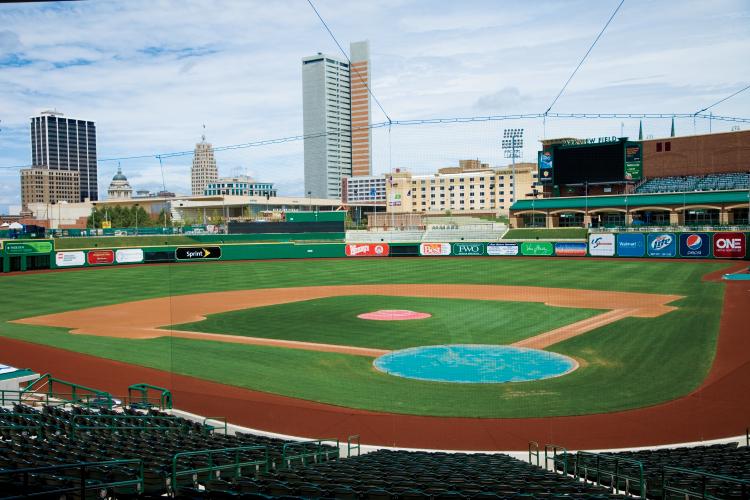 Whether you want to be in on the action or cheering from the sideline, Fort Wayne has you covered. Fort Wayne is considered one of the country’s best minor league sports markets. Catch a baseball game at Parkview Field, the new downtown home of the Fort Wayne TinCaps – reigning Midwest League champs. The city’s minor league hockey team, the Fort Wayne Komets, takes the ice at Allen County War Memorial Coliseum. If you prefer to play, the newly opened Canlan Ice Sports is perfect for skating sports of all kinds. Or, watch the action at the Thirsty Penguin restaurant and bar, overlooking the ice. Fort Wayne has also been ranked near the top of Golf Digest magazine’s Best Golf Towns. Tee off at one (or more!) of the city’s 20-plus golf courses. 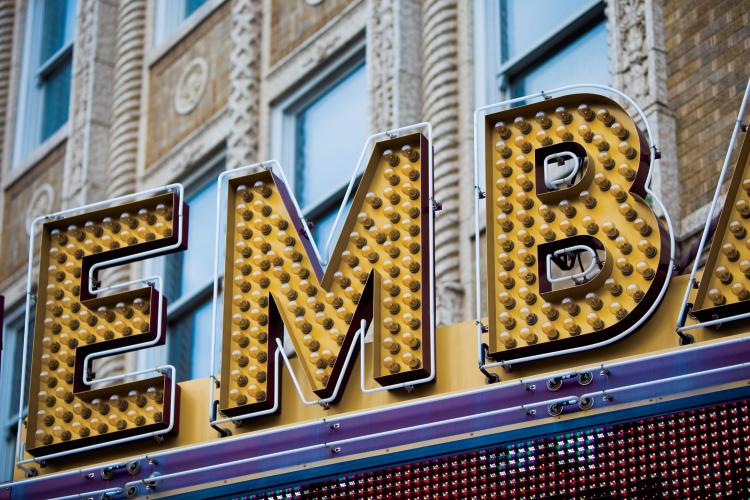 See a show at the historic Embassy Theatre, a downtown fixture since 1928. Bob Hope had his first emcee job here, and today you can see touring Broadway shows, big-name concerts and top-rated entertainers. Encore? How about a performance by the Fort Wayne Ballet or a visit to the newly expanded Fort Wayne Museum of Art?

You’ll find virtually any type of dining within miles of the city’s downtown. For a full menu of choices, visit their CVB’s website.

Many important inventions originated in Fort Wayne, including the calculator, refrigerator and stereo sound – and it’s where Philip Farnsworth pioneered the electric television. The real Johnny Appleseed is actually buried in Fort Wayne and honored with a fall pioneer festival. The first successful night baseball game played under lights was in Fort Wayne.