Have a Ball in Bloomington 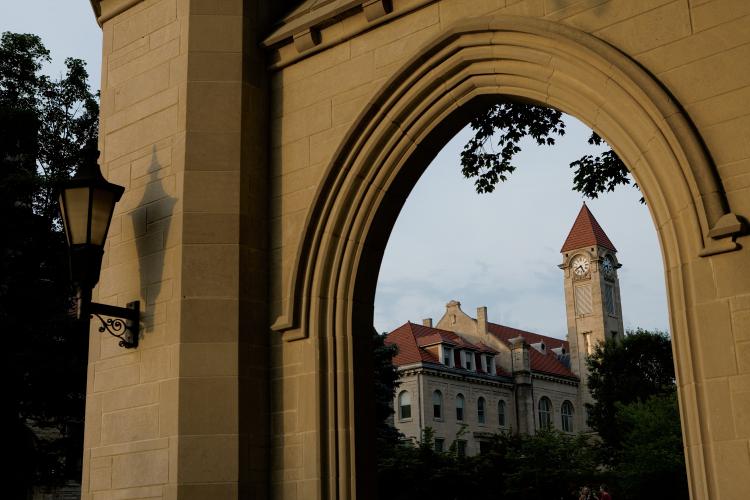 Even if it’s not basketball season, there are reasons beyond Indiana University to visit Bloomington, especially in the summer. (Related: Summer Events in Bloomington)

With thousands of students gone from the city’s population during summer months, it’s easier to bike through downtown and grab a table at one of Indiana’s best restaurants. While much of Bloomington’s action centers around downtown and the IU campus, summer is an excuse to hit the water on Lake Monroe or tour the vineyards at Oliver Winery, which is turning 40 in 2012.

In recent years, Bloomington has been featured in various glossy magazine top lists from Travel+Leisure’s beautiful campuses to Midwest Living’s food towns. It’s not hard to see why.

Food is central to any visit to Bloomington.

“You can pick up a coffee and a scone, travel around and pick up fresh flowers and plants or produce and fruit,” says Erin Erdmann, travel media manager with Visit Bloomington. “As the summer goes on, it seems to get more vibrant and busier.”

In addition to farmers market staples such as tomatoes, beans and corn, this one adds locally raised buffalo and other types of meat, area honey, fresh eggs and Indiana cheeses.

Then there are the wildflowers.

“They just bring a smorgasbord of color you can’t find anywhere else,” Erdmann says.

That focus on fresh and local extends to the city’s restaurants, not just in dishes, but the restaurants themselves.

The Independent Restaurant Association aims to help new colleagues with advice and support. These nonchain establishments bring in the accolades that have made Bloomington a town for foodies. 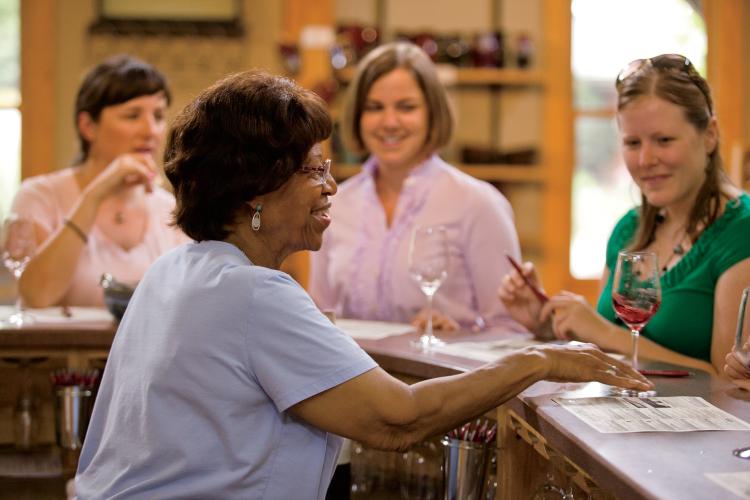 “It’s one of the pillars of our unique little community,” Swihart says.

Personally, he loves Japanese food and enjoys the great diversity of choices that are available. Along tree-lined Fourth Street, classic Midwestern houses have been transformed into restaurants with enticing smells of Indian curry, Thai chilies and Italian garlic. Several of the establishments have outdoor patios, perfect for summer dining.

Work off all those calories by checking out the town on two wheels. 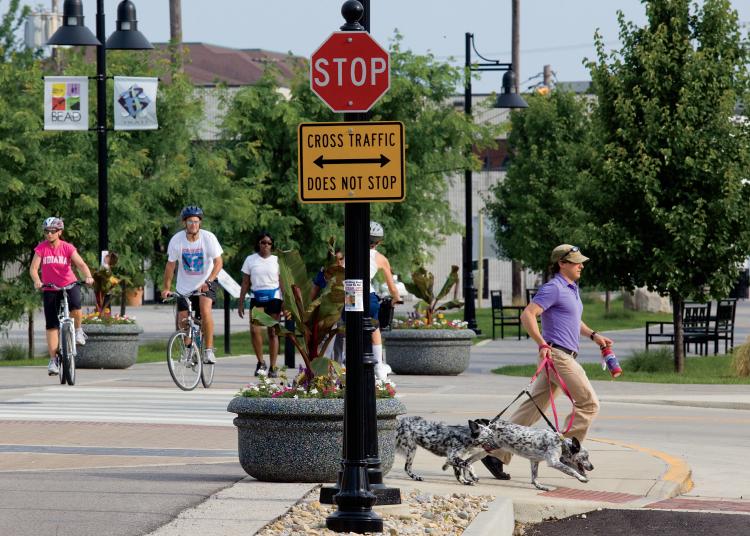 On what is known as the B-Line Trail, cyclists can head to the farmers market and restaurants while checking out sculptures such as the colorful Animal Island along the way and stopping at The WonderLab Museum of Science, Health and Technology (wonderlab.org). The B-Line connects to the Clear Creek Trail for a return to nature.

For more zen and less pedaling, the Tibetan Mongolian Buddhist Cultural Center sits on 108 acres of woodland walking trails at the Kumbum Chamtse Ling Monastery. The number 108 is not random. It’s an auspicious number in Eastern religions. Visitors can continue their global tour with the guided or self-guided walks through the serene grounds to see two traditional Tibetan stupas, central to Buddhist practice.

“It’s good to just see what it’s like,” Erdmann says.

And if you aren’t able to fit in all the fun into one trip to Bloomington, you can always return for the Hoosiers’ basketball season, which tips off in November.