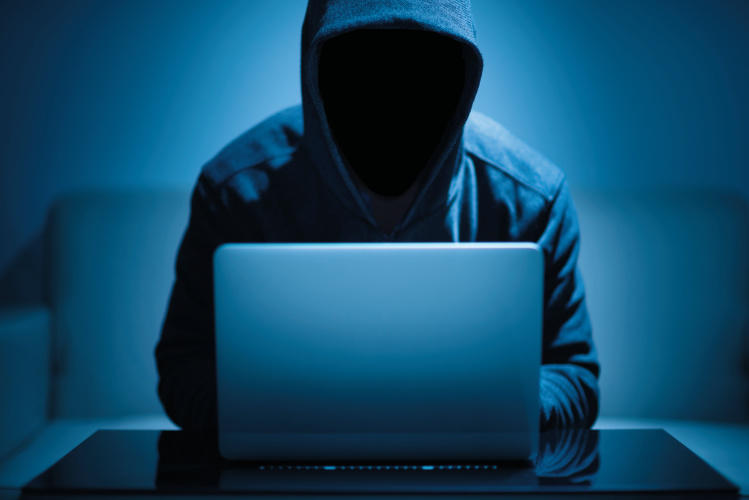 Indiana Farm Bureau Insurance Life Contact Center Representative Christian Nikou received a call from a client, Mr. Smith (named changed to protect the client’s privacy), that sounded a bit funny. He transferred the call to annuity representative Claire Hendricks, telling her he had verified the caller’s information, but that the high-pitch, accented voice just didn’t match the older gentleman from Brownsburg he was supposed to be.

Hendricks also verified the information, noting that the caller had Smith’s correct address, Social Security number and birthdate. Once verified, the caller asked for withdrawal forms. Hendricks forwarded the blank forms, but she agreed with Nikou’s assessment – something just didn’t feel right.

Hendricks called agent Kevin Engels to see if he knew Smith. Engels knew him well enough to know that Smith had a very deep voice and no accent.

“We got the withdrawal form back within four hours,” Hendricks said. “It had bank account information, a voided check, and Smith’s signature matched exactly.” It was also requesting to withdraw $55,000.

See more: INFB Insurance Is Ready for the Unexpected

Engels called Smith, who confirmed he had not called or attempted to withdraw money. Hendricks and Engels went to life special investigator Karen Tiede, who checked with the Brownsburg bank listed on the check and was told the routing number was based out of Texas for international wires and was not Smith’s account. She immediately had Engels tell Smith to file a police report. Engels did and mentioned to Smith that he may want to check on his other accounts.

Smith had an annuity with another company, and when he called, they told him his request had been approved and the $35,000 was on its way. Luckily, the company was able to stop that transfer.

The next day, fake Smith called back and talked to Tiede. “I asked who it was and he said, ‘Mr. Smith,’” Tiede says. “I told him that we had talked with the real Mr. Smith and he was not him.” Tiede laughs, “He actually whined, ‘my money’; I couldn’t believe it.”

“I’m just so glad I followed my gut when I had that weird feeling,” Hendricks said. So is Mr. Smith – the Indiana Farm Bureau Insurance team saved him $90,000.