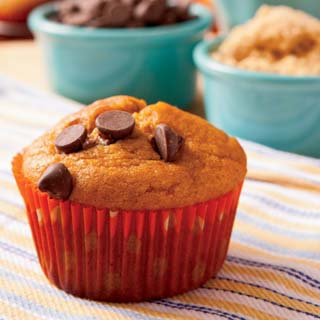 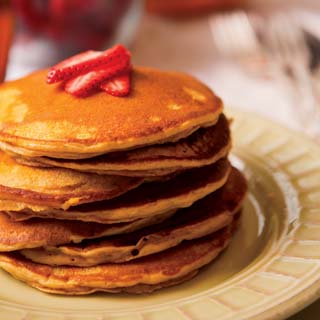 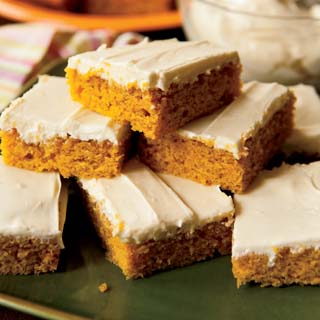 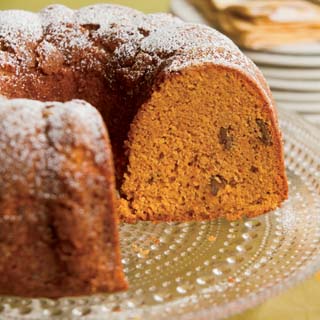 Most of the pumpkins grown aren’t the Halloween jack-o’-lantern pumpkins your kids carve. Both are members of the cucurbita family, which includes squash and cucumbers. But processing pumpkins are a different variety – typically smaller, meatier and sweeter – and more suited to cooking. They are often called sugar pie pumpkins.

A medium-sized (4-pound) sugar pumpkin should yield around 1 ½ cups of mashed pumpkin. The puree can be used in any recipe calling for canned pumpkin. The field pumpkins, bred for perfect jack-o’-lanterns, tend to be too large and stringy for baking, though it isn’t out of the question. Most parts of the pumpkin are edible, including the seeds, leaves, flowers and flesh.

Pumpkin falls into one of the almost perfect foods category. A single cup of cooked pumpkin has a miniscule 83 calories and is packed with 3 grams of protein, 7 grams of fiber, and a whopping 2,650 IU (international units) of vitamin A. When it comes to vitamin A, a cup of pumpkin has more than a cup of cooked carrots.

The bright orange color is a dead giveaway that it is loaded with beta-carotene, a plant carotenoid that is converted to vitamin A. As an antioxidant, it may help prevent against certain kinds of cancer and protect against heart disease.

The next time you put pumpkin together with pumpkin pie, think outside of the pie plate – add a little canned pumpkin into your next protein shake or try it in our pumpkin recipes:

Tagsbreadsdessertsfallmuffinspumpkinpumpkins
← Previous Story
Made in IN: Kathy’s Kandies
Next Story →
Celebrate the Season With Chocolate Recipes