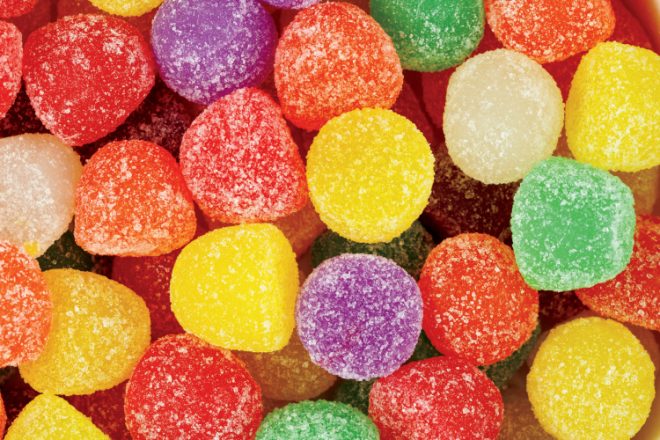 As a child, Laura Zachary thought her father had a sweet job – both literally and figuratively.

Jack’s grandfather, also named Jack Zachary, started the company with his wife Helen in 1950 in Chicago. Their son, another Jack who is affectionately called Big Z by his family, worked for the company, which moved to Frankfort in 1983.

“The move was necessary because we had growing pains,” says Jack Zachary, Big Z’s son and Laura’s father. “We needed a bigger building and new equipment.” Today, up to 500 employees work in the 300,000-square-foot factory in central Indiana, producing up to 50,000 pounds of candy daily.

Like many children who grow up in a family business, the current Jack Zachary was given his first job in the factory when he was a teen. “I started working in the factory in manufacturing, warehousing and shipping,” he says. “I fell in love with the whole business.” He serves as president while Laura works as the marketing and social media director. Other family members help to keep the business thriving as well. 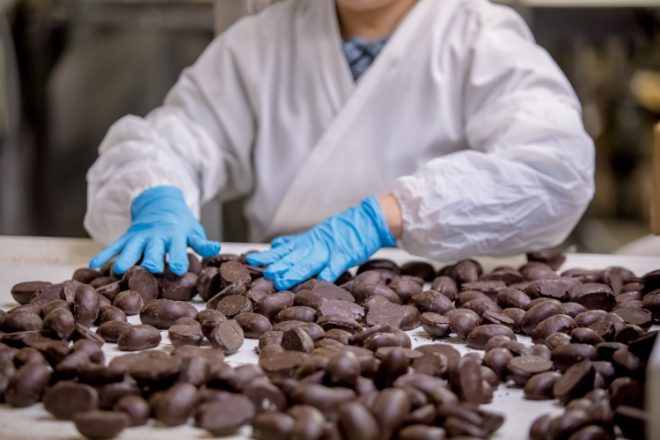 With such a family focus, it makes sense the Zachary products are sold in popular retailers like Walmart, Target, Family Dollar, Dollar Tree and Meijer.

“We see what candies big companies do a good job with and we try to make them more efficiently and affordable,” Jack says. Zachary products are distributed in all 50 states. “It’s important to us as a company that our products are seen as family-oriented,” Laura says. “We want to offer high-quality products that everyone can afford.”

Part of the Zachary Confections goal of offering high-quality products involves using real, not artificial, ingredients for flavoring, including honey and maple syrup. “Our goal is to satisfy our consumers with great taste to create repeat buyers,” Jack says.

The company goes one step further in sourcing ingredients such as sugar, corn syrup, peanuts and raisins from vendors headquartered in the U.S. 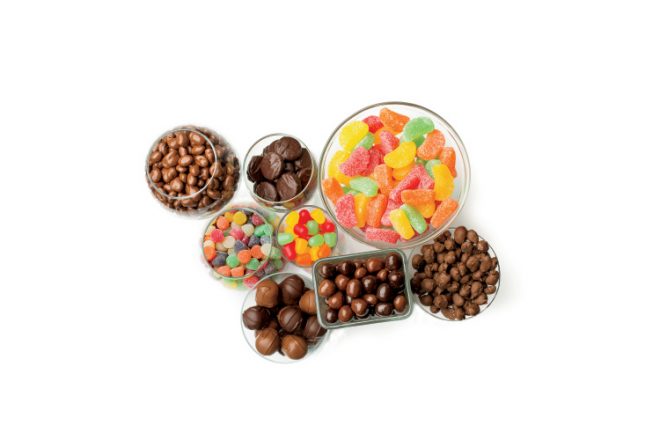 “We could purchase our raisins from Mexico or South America,” Jack says, “but we choose to use those grown in California.”

Like every company, Zachary Confections has faced challenges over the years. “As the world has gotten smaller, our competitors are now outside of the U.S.,” Jack says. “In addition, we’re always on the lookout for outstanding associates to work for us.” 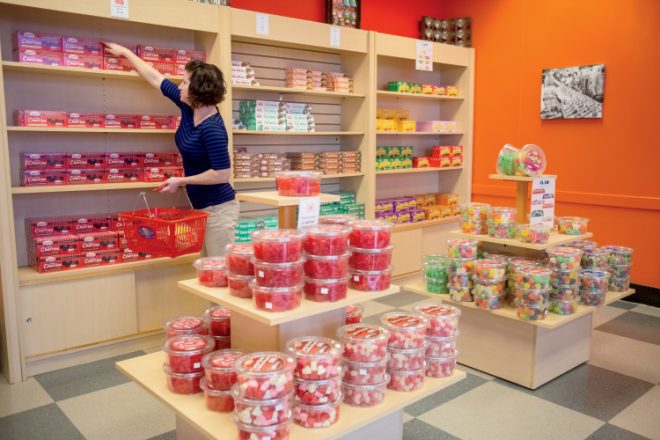 Despite the tasks, Jack Zachary looks to his family’s past, present and future with optimism. “We’re a fortunate family that has had terrific foresight and leadership in the generations before us,” he says. “We will continue to be known for doing what we say we will do. We’ve got a good customer list, and we are grateful to everyone who spends their money on our products, enjoyed them, and purchased more.”

Jack Zachary brings his family’s success down to a personal level.

“I’m a lucky guy who got to realize his dream for a career early and do it daily,” he said. “That’s all I wanted to do. God bless America.”