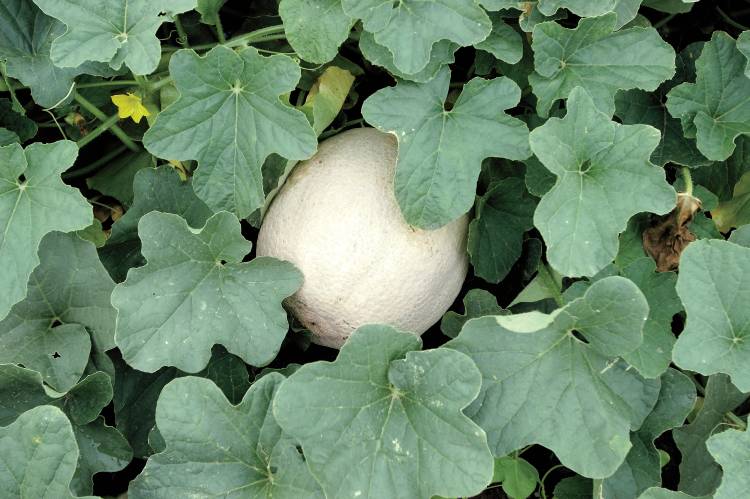 Decker resident “Middy” Sisson, now in her 90s, recalls summers in the 1920s and ’30s when horse- and mule-drawn wagons would line the streets in front of her father’s drugstore to load up on Decker melons and carry them back to Chicago, Indianapolis, Cincinnati and Louisville. (What Is a Decker Melon?)

In the 1950s, her son, Jeff Clark, and his cousin, Bob Berry, both saw opportunity in Decker melons. Clark recalls that the price of a watermelon at the ubiquitous farm stands around Decker in the early 1950s was about 10 cents. “So we loaded up the trunk. You could get about 20 or more into the back of a Frazer automobile.”

Back home in Fort Wayne, young Clark would then pull his little red wagon around the neighborhood and sell the melons for 25 to 40 cents each.

“A Coke cost a nickel then,” Clark says. “So did a candy bar. I got shortly rich.”

As a 14-year-old high school student in 1954, Berry gambled and planted 3 acres of watermelons and 2 acres of cantaloupes two weeks earlier than the big farmers.

“Fortunately, the weather cooperated, and my melons came off earlier than everyone else’s,” Berry says. “I had trucks coming to the top of Decker Hill where I had my melons stacked. Some of the larger melons sold for as much as $1.50 each! I made enough money that summer to buy two used tractors.”

TagsDecker Indianamelonsrural life
← Previous Story
A Latte With Ott, A. [Blog Spotlight]
Next Story →
What is a Decker Melon?